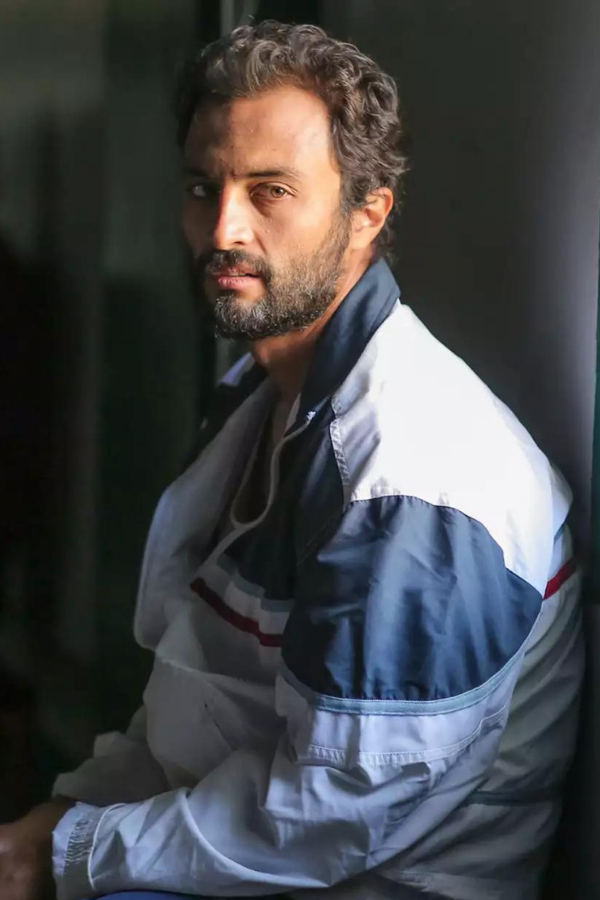 Films by Iranian Asghar Farhadi, one of the few directors to win two Oscars in the Best Foreign Language category, generally revolve around people making difficult, perhaps unresolvable, decisions. His most famous, the Oscar-winning 2011 A Separation, follows a family in which the wife wants to move from Iran to Europe, seeking more freedom and a better life for their daughter, while the husband cannot leave behind his ailing father. Farhadi’s 2016 The Salesman, which also won an Oscar, features a husband and wife acting in Arthur Miller’s Death of a Salesman. A sexual assault by an unknown intruder leads, through a series of revelations, to a decision about how to deal with the incident and its repercussions.

Farhadi’s 2021 A Hero continues this motif, where decisions to take perhaps forgivable, but dishonest actions for ostensibly good purposes drive the plot, which again advances through a series of revelations and twists. As in his other films, first impressions can be deceiving, and the more we learn about the characters, the more our feelings toward them change. In this drama, seemingly based on the old adage that “no good deed goes unpunished,” the protagonist proves himself his own worst enemy.

The film opens with a series of beautiful panoramic shots of an archeological dig at the Tomb of Xerxes, where we meet the main character on leave from jail. Over time, he explains that he had started a business which failed, and that his partner had stolen his money. Now imprisoned for debt, things get complicated as he tries to pay back his creditor and save himself from returning to jail.

The Hero focuses on this flawed character who makes a series of wrong decisions. He hurts others, not because he wants to, but because his selfishness has blinded him to the consequences that his actions will have on those around him. The audience soon learns that the protagonist has a bifurcated personality, first innocent and sincere, then deceptive and cunning. Unable to control his emotions, his terrible temper leads to violent outbursts. He frequently lies or at least fails to tell the entire truth. Are his intentions good or merely self-serving? Facts and rumors mingle indiscriminately, complicating the characters’ choices. The world of the internet spreads his story as it “goes viral.” This makes him a media celebrity and, for better or worse (actually, for better AND worse!), he becomes the “hero” of the title.

The story spins in several directions as this hero entangles those around him in an incriminating web of lies and half-truths. Some of these people bend the truth out of love. Others, like his son – honest, innocent – also try to help. All suffer because of his actions, as he does himself. The film urges us to sympathize, then condemn, character after character as we struggle to decide who’s right and who’s an injured party. The hero? The prison official? His ex-wife? His creditor? What at first seems black and white soon becomes an unfathomable grey. The film uses very little music until the conclusion, an enigmatic ending that forces us to ask what the hero and those around him have learned? Who has changed? How?

Farhadi’s directing constantly pushes the audience forward. He rarely lets scenes play out completely, but instead ends exchanges just a moment or two short of resolution. These interactions give audiences enough to imagine how the encounters will end, then cut and force us figure out the final moments in our imaginations. This also carries the thematic action forward from one scene to the next, so the issues and emotions raised in one scene intrude on the one following it.

I particularly enjoy that Farhadi’s films offer insight into everyday life in Iran, visions of that society far different from images commonly seen in the media. In some ways, Iran’s working and middle classes seem familiar, with couples facing relationship issues, men looking for jobs, and children playing computer games. In other ways, of course, their world differs greatly from ours. The women conceal themselves in dark monochromatic veils when venturing outside their homes, but inside sometimes display their fashion sense by reveling in colors and patterns. Not always submissive, here two women – the protagonist’s sister and his creditor’s daughter, with very different viewpoints – provide moral centers, demand justice, and urge right action, which all propel the story along.

Farhadi, no stranger to controversy, found himself forbidden by the Iranian Ministry of Culture and Islamic Guidance to make films after supporting banned filmmakers like Jafar Panahi during an award’s speech in 2009. (After the government banned him, Panahi made an engaging film called Taxi, in which he rides around town filming and talking with passengers.) Fortunately, one year later Farhadi was back, and in A Hero, as in his other films, the decisions that characters make will leave audiences something to ponder long after leaving the theatre.