FOREJOUR pays tribute to the music of ‘80s mega bands FOREIGNER & JOURNEY, recreating the soundtrack of a generation with stunning accuracy.

Forejour’s multi-media show transports audiences back to the heyday of MTV as the band performs the live soundtrack to cherished videos on screen.

The group’s setlist includes the 20th century’s most down-loaded song, “Don’t Stop Believing”, as well as power ballads such as Foreigner’s “I Want To Know What Love Is”, and Journey’s “Faithfully”. 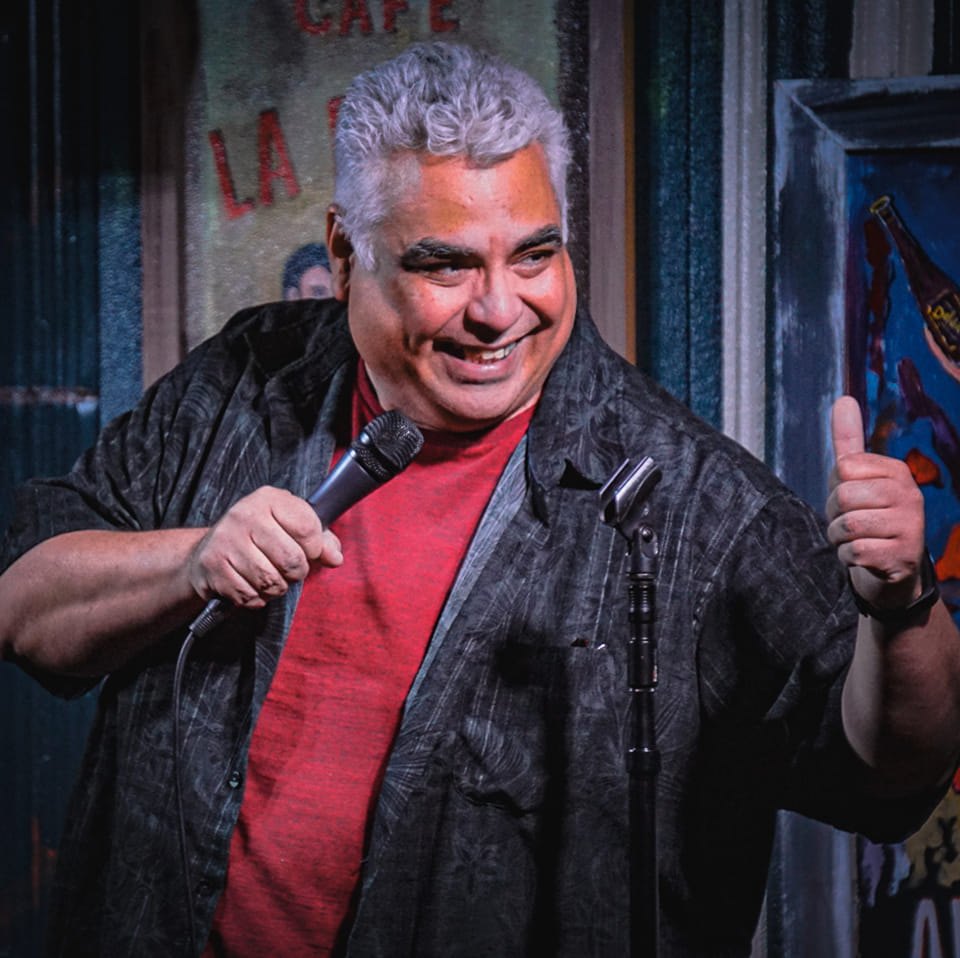 Forejour is proud to include our favorite radio DJ (KRVR The River) and stand-up comedian extraordinaire, Roman Guzman, as an opener to the night’s entertainment!

“Amazing…my favorite in the Bay Area!” – Carolyn McArdle, 98.1 The Breeze

This show has passed.